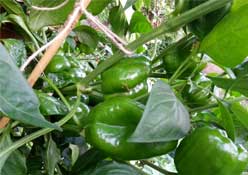 Growing peppers that contain colors like red, yellow, orange and green doesn’t have to be too challenging. In addition, the process can be one of the most rewarding plants to grow because specialty varieties will produce flavors we have never encountered in the produce aisle.

The key to growing peppers is ensuring that we start them early, or on time as we do not want to see half way peppers right before the first frost.

When we start peppers, we can keep in mind that they will not be rootbound in 72-cell seedling flats for the first two months. Thus, we can obviously start them under lights two months before we are in the clear of ‘frost’.

In a location like the Pacific Northwest, this could mean starting them as soon as March 1 and have them ready for May.

Peppers can easily be started in 72-flat cells or Jiffy peat pots. Both items previously mentioned work fine for the first two months of growth. 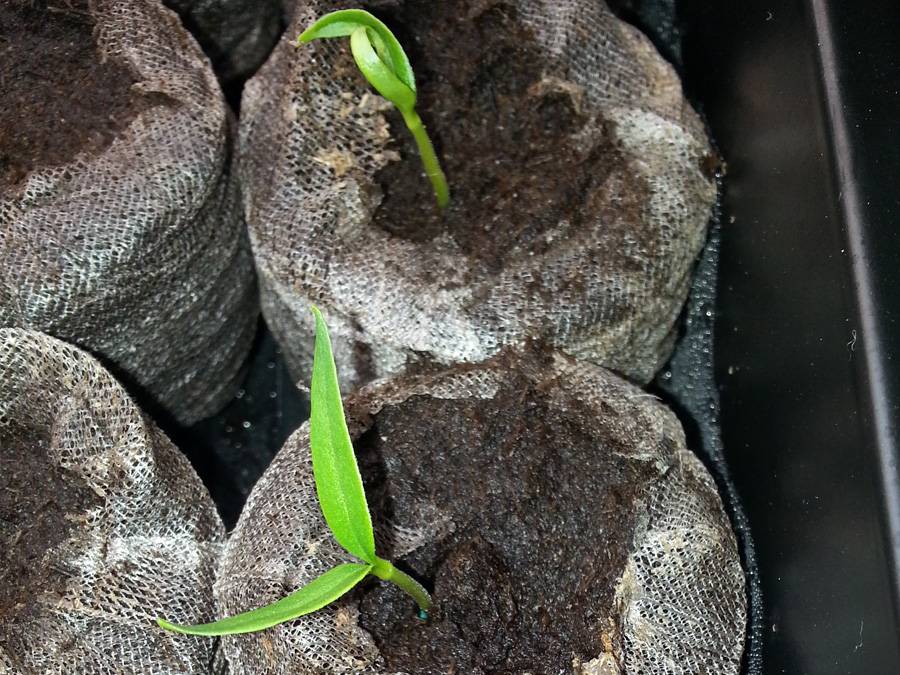 The peppers will not need anything more  than plain water for the first 3 weeks or so, then, a mild feeding plan like (1/3 strength plant food can be implemented).

Once the time comes, the pepper plants can be transplanted to pots and be feed regularly, like daily with hydroponics. Asides from feeding, predators should be monitored and plants should be supported as they grow larger so their limbs do not break.

Bell Peppers and other peppers are rather easy to grow and care for. The main factor to consider are the wild animals that like them just as much as we do. Don’t be surprised if the battle really begins as they change color and grow to full size.

Now, from our garden we do notice that sweet bell peppers are a target much more than hotter peppers like Jalapeno and Chile de Arbol.