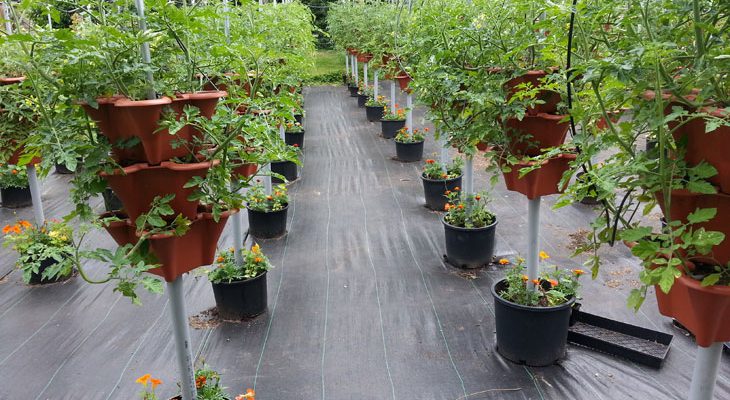 Well, here we go again. Another year of vertical growing in Squamish and things look rather similar to last year; except things have been scaled up a little. Unlike last year, the system this year has around 400 pots; up from 100. It was built in a manner for which it is easy to extend to any distance as the main header line flows in a straight line with a pump that is powerful enough to send adequate irrigation to all pots.

Although there was a significant effort to build and troubleshoot the system, the daily maintenance of ~2000 plants was typically under 10 minutes a day…and more often than not, much less than 5 minutes per day.

Since there is just too much to eat, the produce does find its way to the Squamish Farmers’ Market where it is sold way below its real value as it is very fresh and 100% pesticide-free. However, it always feels good to help feed those while having an incentive of ‘growing the best food possible’. 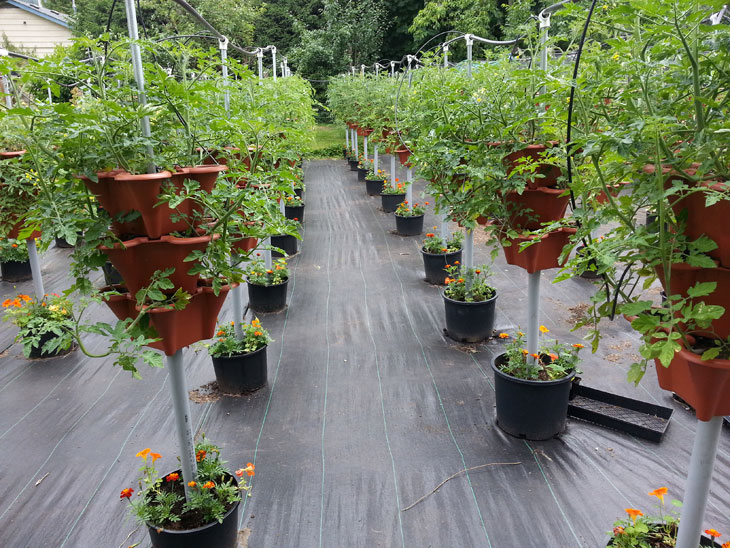 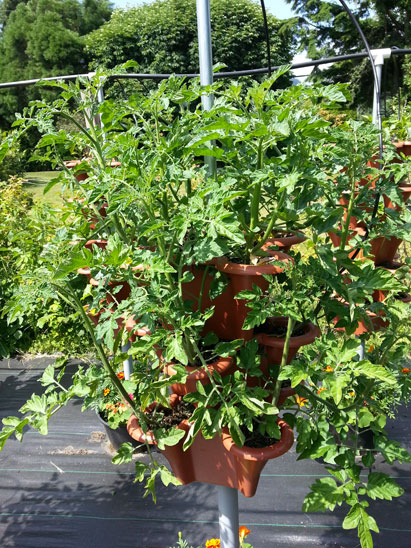 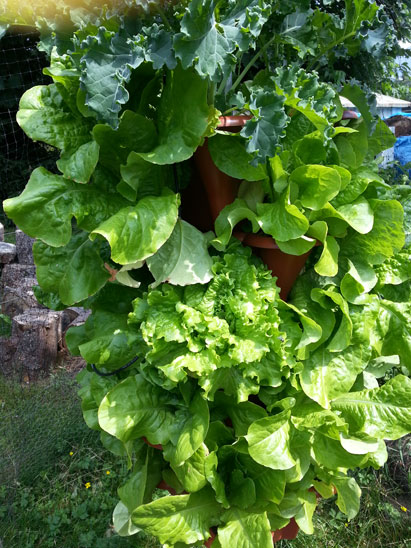 Lettuce and Kale in vertical tower